Manly travel to tame the Wolves

Manly United will hope to close out their season on a high when they embark on the long trip south to face Wollongong Wolves at Albert Butler Park on Sunday.

Adam Griffiths’ side will be eager to back up their 1-0 win over Mount Druitt Town Rangers last time out and register back-to-back victories for the first time in 2020.

They face a tough task in Luke Wilkshire’s Wolves, who are currently level with Rockdale on top of the table, meaning they will need a result if they are to retain their premiership crown.

Wollongong are currently on a three-game win streak and also hold the title of reigning national champions.

On Sunday they demonstrated their prowess in front of goal during a 4-3 victory over fellow finals contenders Sydney FC.

On the other hand it has been a mixed season for Manly United, who sit in eighth spot having registered three wins, three draws and four losses.

A win on Sunday could take them as high as sixth to cap off a campaign headlined by a mid-season coaching change which saw Adam Griffiths succeed long-term boss Paul Dee.

Captain Sam Gallagher encouraged his young side to savour a tough afternoon on Sunday.

“We’re really looking forward to the challenge of playing Wollongong away from home,” he said.

“They’re a strong side under Luke Wilkshire who have been playing well.

“I really enjoyed stepping back into midfield last week and hopefully get that opportunity again against Wollongong,” the Manly skipper said.

“This season post-COVID has been a great opportunity for some of our younger players to get some game time and show what they’ve got and what a great game this for them to test themselves.”

“We’re all looking forward to a great game down in the ‘gong on Sunday!”

Kick off at Albert Butler Park is at 2:30pm.

Remember you can tune in to all the action live or on demand on NPL.TV, which is now available as an iOS and android app. 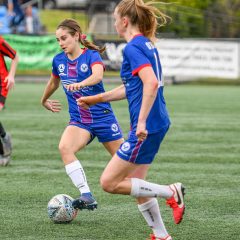 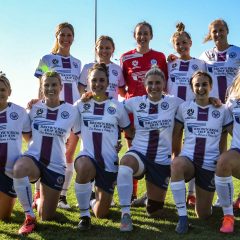 “This is our Grand Final”: underdogs Manly... 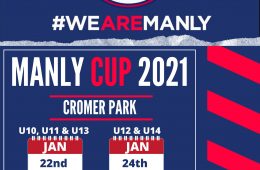 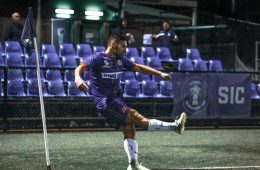 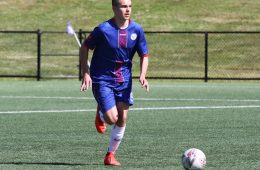 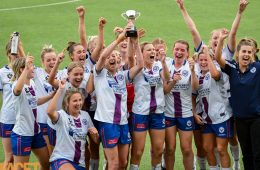