It’s (not) raining goals but they’re in the post: Griffiths 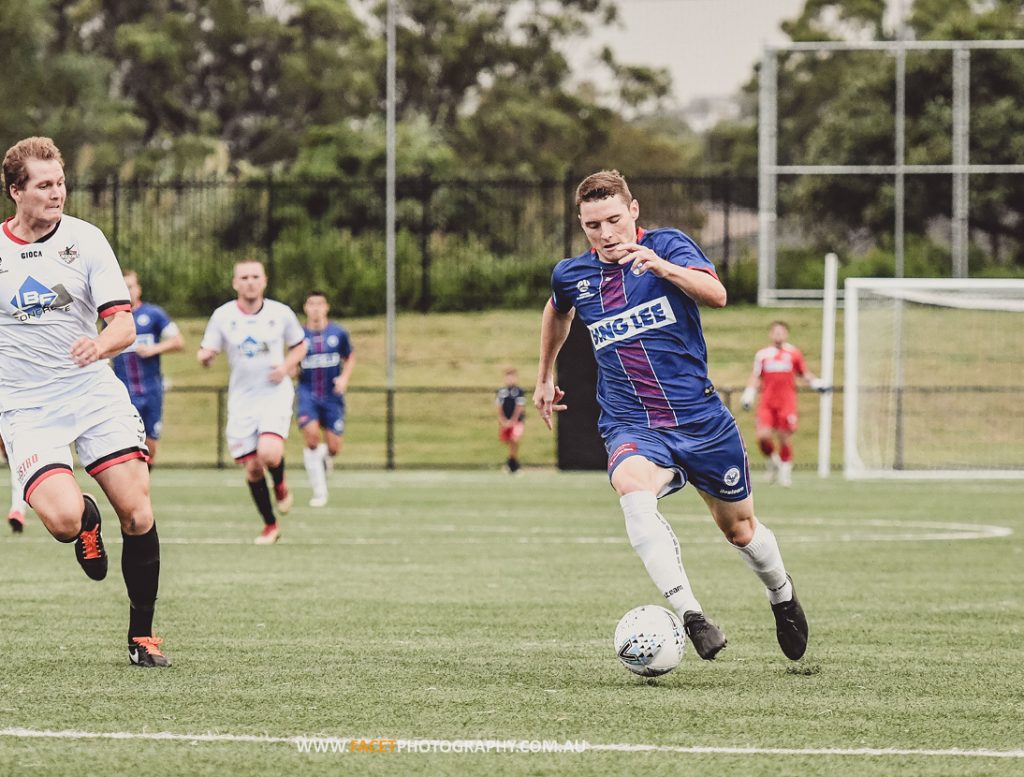 Coach Adam Griffiths admits the club hasn’t scored a lot of goals (three) and that Rockdale away is a tough road trip but given players’ improving fitness and the many opportunities created, Griffiths is confident good times are ahead.

They remain undefeated after three rounds of the NSW National Premier League competition and sit fourth on the ladder with a positive goal difference and they have been peppering their opponents’ boxes with crosses and through-balls, incursions and incisions.

Yet Manly United would very much like to convert opportunities into the common and most-valued currency in football known as “goals”. And they would like to do it soon.

“You can see we haven’t scored a lot of goals but we have been getting a lot of box entries,” Manly United coach Adam Griffiths.  “Two games ago [in a 1-all draw with Wollongong Wolves at WIN Stadium] we had forty box entries so we’re creating good pressure zones, we’re just not converting.”

Asked how they needed to do that, Griffith said the team would continue to work on fitness.

“Being composed comes with increased fitness,” Griffiths said. “I’d estimate we’re about 70 per cent fit across the board. The more oxygen the better your decisions. It’s pretty simple.”

While Manly United has scored just three goals, the law of averages attests that the more chances they create, the more they’ll convert.

Pandurevic is a former Young Socceroo who was known as “the next Tom Rogic” after following Rogic to Central Coast Mariners from the Nike Academy in England.

Koop meanwhile was part of the undefeated Sydney FC Y-League team of 2019/20 and scored a goal in the final round, 5-1 thrashing of Melbourne Victory.

Yet Rockdale Ilenden at home is a tough proposition.

Last year in the rebooted, 11-game season they made the finals. This year they’ve continued that form to sit second on the ladder.

Like Manly United they are undefeated after three rounds but unlike Manly they put four goals past Wollongong and three by Marconi.

Another one is Tomoki Wada, a talented Japanese player who has turned out for K-League clubs Incheon United FC, Gwangju FC and Seoul E-Land. In 16 appearances for Rockdale he has netted 5 goals.

“Rockdale has always been a strong club and it’s a big challenge to go to their home ground,” Griffiths said. “We’re a young squad and we’re starting to play the way we want to. We’re getting better at controlling games.”

Griffiths said he is enthused by the competition for positions as players are coming back from injury and putting pressure on incumbents.

“It’s what you want in a squad, “Griffiths said. “Competition for spots makes the team more competitive. It was something I think we lacked in the back half of last season.”

Manly United takes on Rockdale Ilenden FC at Rockdale Ilenden Sports Centre this Sunday. Kick-off is at 3pm. If you cannot make it to the ground the match will be streamed live on NPLTV: https://www.npl.tv/en-au/page/nsw 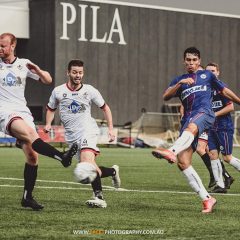 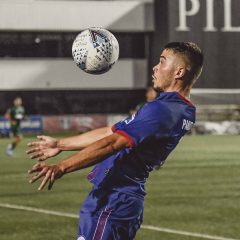 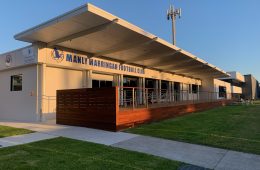 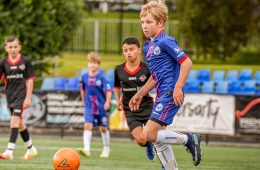 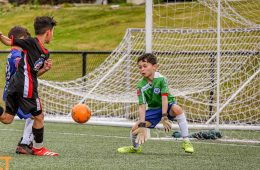 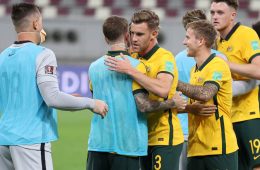