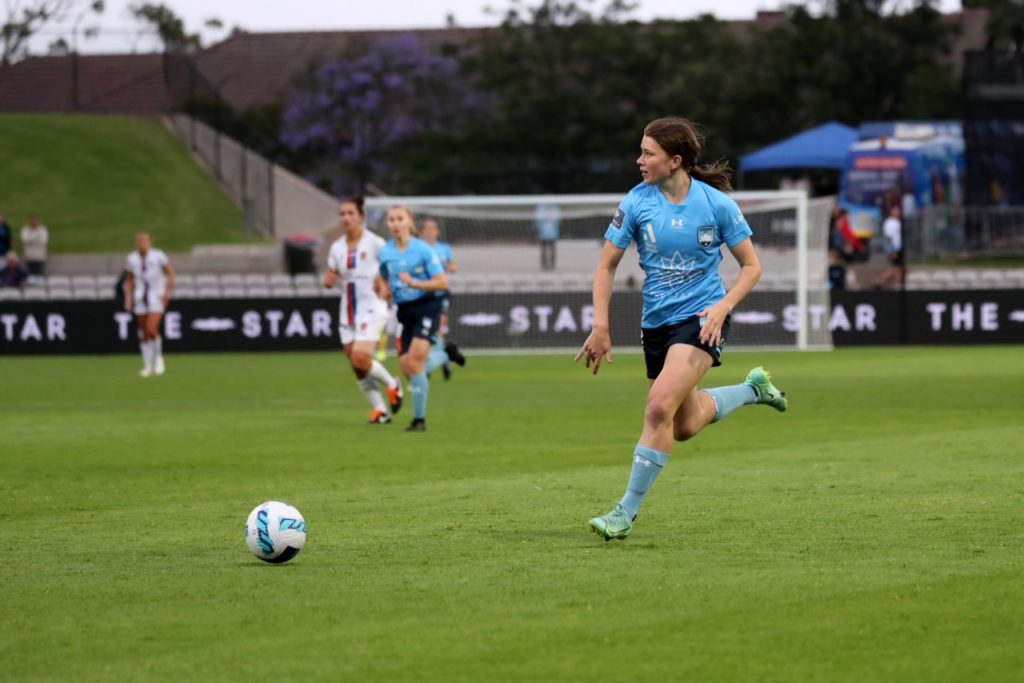 Last Thursday at Leichhardt Oval she made her 4th appearance for Sydney FC, in a team that has become the first club in history to record eight consecutive clean sheets after their 2-0 win against Brisbane Roar.

The 18-year-old’s love for the game all started in the local MWFA competition when she joined Dee Why Football Club as a junior. Her passion continued to grow when she moved down the road to CC Strikers.

Like most young girls she started off playing in mixed teams whilst at Dee Why and CC Strikers.

“I was playing with the boys, … but it was really cool and a lot of fun and really competitive” Johnson said.

“I had a lot of fun doing it and playing with my friends on the weekend.”

It was not long before Johnson was hooked on the round ball game and wanted to play as much football as possible.

Johnson joined the Manly United’s Development squad in the under 8’s whilst still playing for the CC Strikers on the weekend.

Johnson started in the Girls Youth League and continues to be one of Manly United’s beloved players to this day as she will be returning to play for the Manly United’s Women’s First Grade team for the 2022 season.

“Manly for me is such a big part of where I have come from and how far I have progressed,” she said..

“They have been so supportive, and it’s been amazing to come from that sort of environment and I am very excited to get back playing with Manly.”

Johnson will not be the only W-League player at Manly United this year with her fellow Sydney FC teammates Ally Green and Remy Siemsen also returning for the 2022 season.

“I’ve known Ally and Remy for a long time, when I was younger, they were like mentors to me and now playing alongside them has been something amazing and awesome.

“They are obviously two experienced players at Sydney FC and in the W-league so it’s really cool to have them there to help me out and to know faces when coming into a team of older girls.”

As Sydney FC look to keep succeeding so does Johnson.

“My 4th game [for Sydney] was a good personal achievement, it was something I was thinking might happen if I worked hard enough but wasn’t something I was expected it out of the season.

“I just want to continue playing football, getting game time and being in a good team environment.

Johnson will be back in Manly colours on Sunday 10 April for the NPL NSW Women’s first round against Football Institute NSW at Valentine Sports Park at 2:30pm. 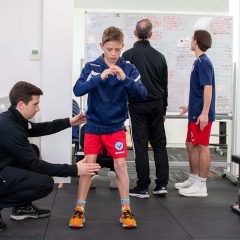 20% discount on Physio and rehabilitation for... 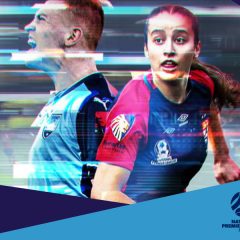 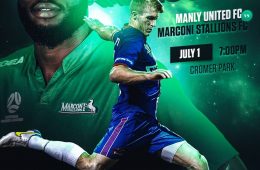 Who Will Be Victorious? 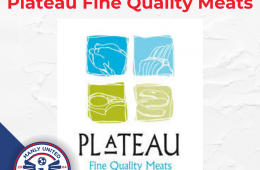 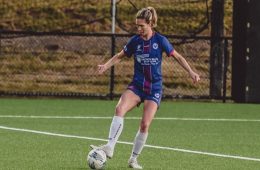 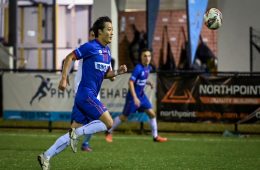 MANLY UNITED STILL TOP OF THE LADDER DESPITE DRAW...