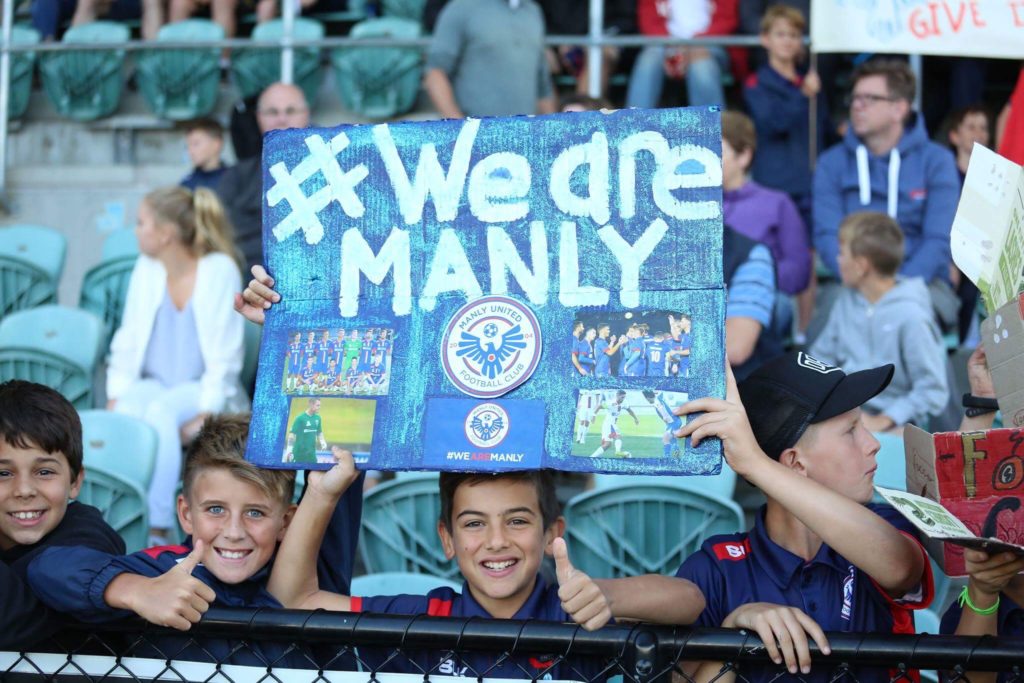 The Boy’s SAP program has 2 licences, MUFC and MWFA for a total of 154 players. The Boy’s U9 SAP squads are a mix of ability while the U10s – U12s are split based on ability at the start of the season.

The program is full time and runs for 40 weeks, 3 times a week for a total of 120 sessions. In addition to this the players will play between 20 and 30 matches including gala days. There may be additional matches or tournaments the teams are entered into. Information on these will be released in due course.

As this is a high performance program, there is an expectation that players will attend all matches and training sessions unless sick. We understand that academic commitments are important and exceptions will be made for training when there is a clash with school. Part of the involvement in the club is some volunteer work from parents which includes the occasional BBQ/canteen duty and field set up on match day.

The cost for the program is TBC for the season. This includes all training sessions, matches, training and playing kit. 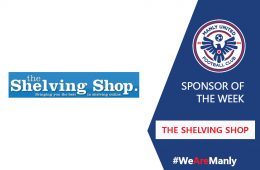 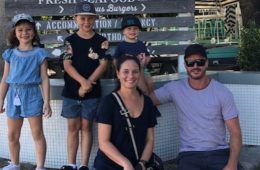 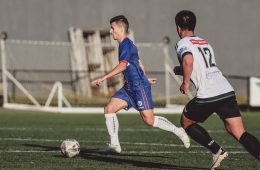 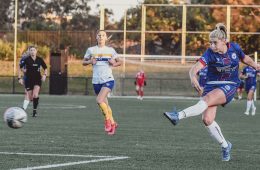